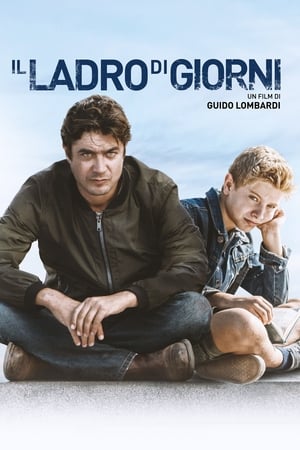 Salvo was five when his father Vincenzo was arrested, practically before his eyes. Seven years later Salvo lives with his uncles and his cousin a controlled and peaceful existence in the Turin area, but his father returns and claims his son for four days. Vincenzo has to carry an important load to Bari and brings Salvo (nomen est omen) with him as insurance: a child is better than a gun, he says, because his presence in the event of a possible police detention can have a distracting effect . This however is not the only reason why Vincenzo wants Salvo with him, and the "Salv-atore" child will prove to be a potential vehicle of redemption for that messed up father, but not entirely devoid of feelings and attentions.